For comparison, my yearly average is 27k. So, you could say I’ve got my work cut out for me! But, let me take you through the last two days!

Started on the morning of the 1st of Jan playing a game called Fragments of Him. A walking simulator type of thing with a heavy use of narration. It’s a compelling story and one that I’m sure most people can find something there to relate to, even if they’ve not experienced the bulk of the main relationship in the middle of it all. The voice work is fine, though not amazing, but it gets over what it needs to. Quite a decent way to spend a couple of hours. Have the Kleenex nearby though as it made me cry a couple of times! 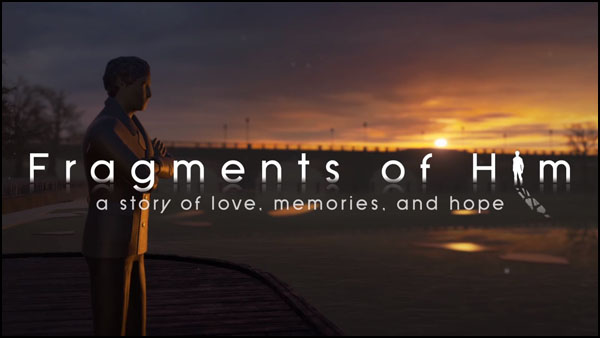 After the emotional fucking that Fragments of Him gave me, I was going to go to bed, but instead, decided I couldn’t leave myself with that to think about whilst I lay there trying to fall asleep! Instead I countered with ABZU, one of the most beautiful games I’ve played in a while (although, I have Beyond Eyes coming up next). Set mostly underwater, again this is a kinda walking Simulator, and a good one. A very serene game, it sees you venturing forth, swimming with the fishes trying to find a host of collectibles and progressing the story. Not fully sure I grasped what it was trying to put across but I enjoyed it all the same and it helped clear my mind! (the pic at the top is from Abzu, also.) 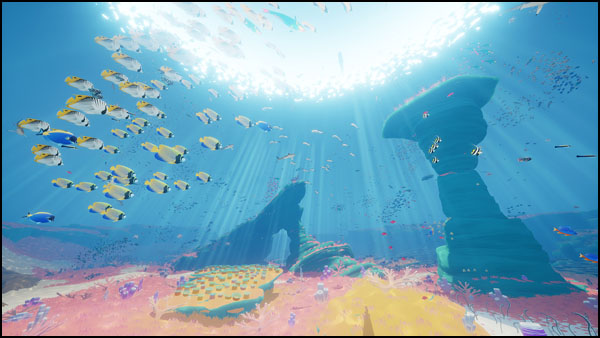 Then, yesterday, I trollied my way through Beyond Eyes, another walking simulator style game. This one you take the role of a blind girl who has lost her cat. Yes, you read that correctly. Quite moving in times, and beautiful to look at, I can’t say much more without ruining the ending. As you move around, you can’t see anything except white. As you move forward, the world reveals itself, so you can only ever see about a couple of metres ahead of you. Sounds in the distance make themselves known, but they’re not always as they appear when you get closer to them. Cleverly done. I enjoyed it, though I don’t know if I could recommend it to someone due to how niche it is. 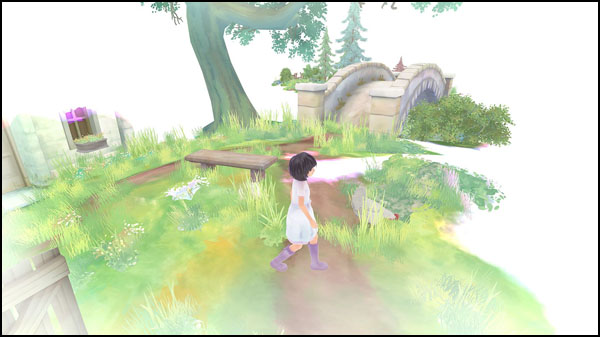 So, having made my way through these three games, and knocking off all achievements as I did it, I’m now 3000 points closer to my goal already! I also hammered out a few achievements in Halo: The Master Chief Collection, and started work on Deathtrap, now it’s out for consoles and is FREE! (For the moment). So a total of 3170 from the last two days. If I can build on this start, I don’t see the remaining 19,494 I need being a problem. Now, to try and land exactly on 400k!