Is it just me or has the ‘shuffle’ function ruined albums for anyone born in the era of digital music?

I was sat watching some music videos on YouTube the other night. We we all talking about music in general. It dawned on me that neither Felix nor Louis, my step kids, could name an album that had changed their musical life. They don’t, with the exception of a couple of albums, ever listen to an album from start to finish. Why not? Because they’ve got it on shuffle.

I use shuffle, sure, but when I listen to an album for the first time, or I go back to a classic I love, I understand the importance of listening to it in the order it was intended. When I started listening to music, the closest thing we had to shuffle, was this… 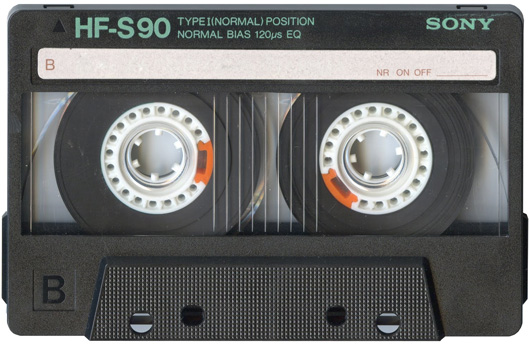 It’s a shame. I’ll write more about this later. I have work to do!