I really like Halsey. The album this was off, the name of which escapes me right now, was pretty solid. I don’t know a whole lot about her though, other than it’s pronounce Hall-sey, not Hal-sey. You know, just in case you ever want to shout at her across a bar or something. Wouldn’t want to get it wrong, would you. You might get Boo-ed. *ghost jokes*

Lorde has an incredible talent of being able to simultaneously look like a Hollywood superstar, and that woman who works at Tesco who always has something in her hair and a ladder in her tights. This song is a fucking banger. It’s stupidly good. It’s maybe her best song, yet it’s also from her worst album. YES IT IS! She’s not outdone her debut yet, not even fucking close! If you’re wondering why she hasn’t released an album in a couple of years, she’s cleaning up a spillage on aisle three in a ballgown.

Woop! So, this is all me and not at all Sol. Let’s take a moment to slag off Justin Bieber. I hate artists swooping in to essentially steal other people’s music. Now, people may argue that without the Bieber version of this, the original wouldn’t have taken off. I’m not going to link to the Bieber vid, but it’s had 24 million views. The original has had 6.5 BILLION. If you add the views of both videos together, Bieber accounts for 0.36%. HA! GSomething tells me it’d have taken off anyway. Bieber’s is even listed as Bieber featuring Luis Fonsi. HE WROTE THE FUCKING SONG. Didn’t even give him the curtesy of equal fucking billing. The video for Bieber’s version is just the original video with b-roll of Bieber being Bieber intercut into it. Fucking lazy. Luis Fonsi original version all day, please! What’s painful is, later on in this list we’re going to encounter the Bieber version due to the fact Sol listened to it a fuckton. *sigh*

When In Rome – The Promise

I find this video akin to watching someone make sausages. I like sausages. I just don’t want to see them being made. I like this song a lot. I don’t like looking at these dudes. There’s some kind of physical mis-match going on that I don’t like. Ha. Still though, this is a great fucking song. It’s very much something I was always going to love. It has every aspect of a solid 80s tune that I love. We all know I love a bit of new wave synth pop!

Mariah Carey’s debut single, and greatest song. She’s had a few along the way that have come close, but I’ve found the more music she produces the further she gets from what I loved about her to begin with. Her Unplugged album is incredible and worth taking a look at as soon as you get chance. The woman can’t eat crisps properly though, so, you know, if you’d rather just ignore her, I respect that.

The defence of the overplayed song. I love this song. I think it’s very sweet and sincere. I think the thing to remember with overplayed songs, is that by and large, they never really expected it to happen. It’s almost not their fault. Songs come along and capture the public seemingly out of nowhere at times. That they become overplayed isn’t the intention of the band. I don’t mind when a song becomes overplayed. I like that the band produced something worthy of our attention to begin with. Ho Hey is a great song. It’s a song that’s worthy of our adoration. It’s a song that deserves to be played and sung along to. I don’t care how many times it gets played.

If You Go Away – Neil Diamond 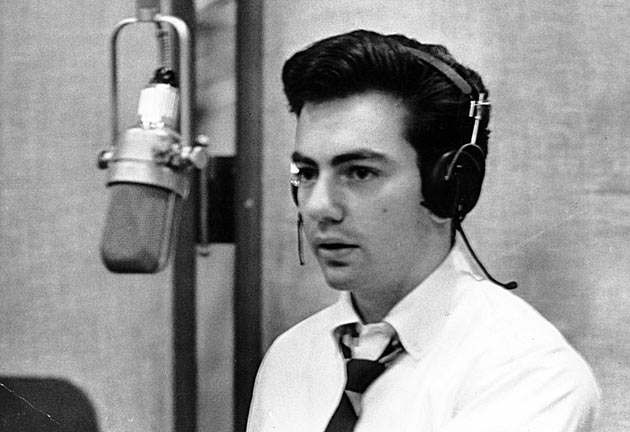 I’ve written about this song so many times. I’ve said it before and I’ll say it again, funny songs are funnier when they’re also great songs! This isn’t the last funny song we’ll see on this list. There’s quite a few in fact. Stephen Lynch is a god when it comes to great funny songs. This will always be his finest hour to me though!

Read All About It, Pt.III – Emeli Sande

I can’t be the only person, that when they hear the name Emeli Sande, they think of Sandy Beech and Dusty Rhodes on Atlantic 252, can I? *sigh* This woman got mad skills, innit! Unfortunately no decent video exists for it unless you want Professor Green murdering it in the conservatory. It’s a very powerful song with a great message, so, you know, I’ll stop making jokes now.

Interesting fact, Nate Ruess, lead singer of Fun, can fit an entire bus in his mouth. I love this song, I will always love this song. Tell you what I hate though, music videos with a fucking minute long intro. Thankfully for you good people I’ve made it so that it auto starts a minute in! You all don’t deserve me.