I guess the best thing to do is just jump into it. I’ve been gone for ages. I’ve put out posts about music videos and such but I’ve not blogged in FOREVER. I could look and get an exact date but I’m not doing anything that would seem like research. I like to be inaccurate and wildly speculative. I almost wrote speculatory there like that was an actual word. Sounds like it should be! Hmm. So, anyway, the picture for today’s post is Batman! You might have guessed that, but what you probably don’t know, is that right below where the picture finishes, we can’t see it, but Alfred is swallowing that Batawang. Fact.

I suppose we should stick with Batman for the moment and point out that, FINALLY, Batman Damned #3 was released. I really enjoyed these books, and not just for the cock. Incidentally, I’ve seen uncensored #1 issues going for £40 – £60 on eBay. Madness. All for some Batpenis. The artwork of the series has been gorgeous. I might take a look at some more DC black label stuff as I like how dark it’s been. I am also looking forward to getting the TPB of The Batman Who Laughs. I really enjoyed the first single, but didn’t want to add it to my pull list. I currently have too many comics to read and no time to do it. So, I can wait. Below is the cover of Batman Damned #3. More post below that… 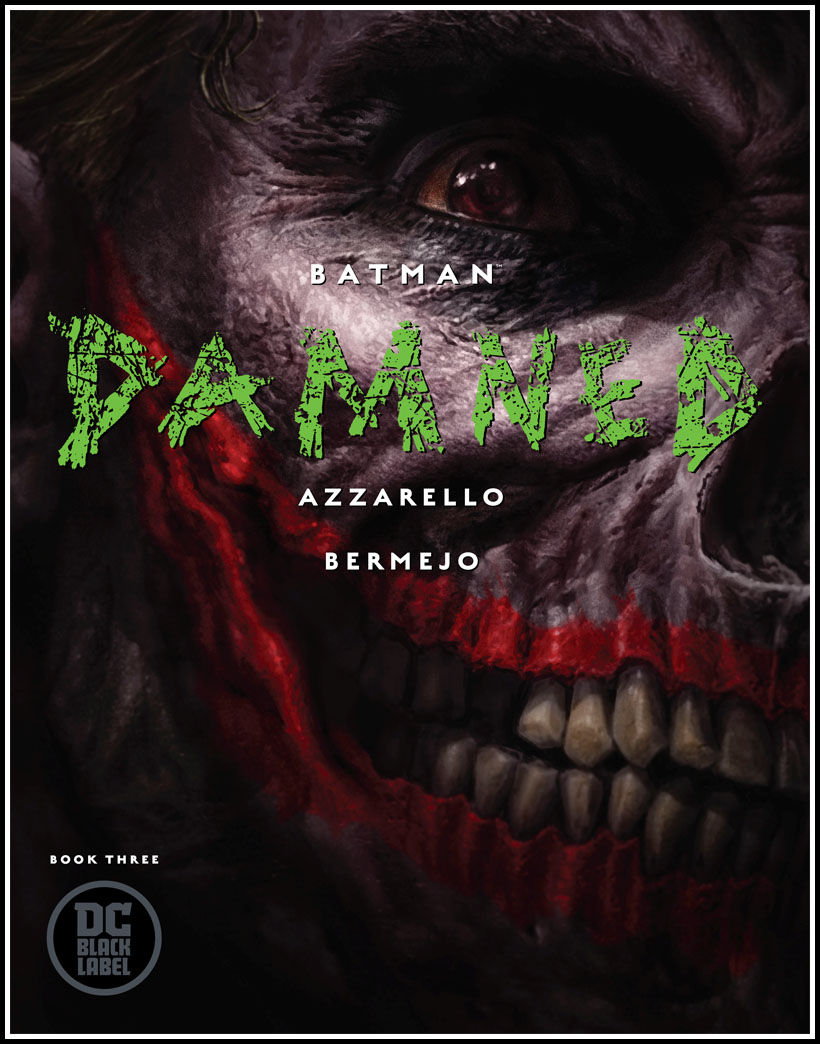 The main news since I last posted is that I no longer work at the shopping centre. Glad to be rid of the place. I have much less stress in my life at the moment which is good. I’m not working properly, but enough to keep going for the moment. I’ve been spending my free time turning the spare bedroom into an office. I’ve wanted somewhere to put the new PC… Oh shit, so, right I got a new PC. Let’s deal with that first. I have been wanting a new PC for some time. Especially since I left the centre as that was the one I really got to use the most. My old home PC wasn’t up to scratch and wouldn’t run most things. Far too old for what I wanted it to do. Much like your mum. So put a new one together to do all the things I needed it to do. Finally have access to my Steam library again and can play all the XBox Ultimate Game Pass games that are PC only! Huzzah! Here is the little beast. Looks like something you’d find in Tech Noir. Actually. You know what. They inside of Tech Noir looked very much un-tech-noir if you ask me. Great name, shit nightclub. I mean, really, what did it have, some lights up on the wall that said Tech Noir. IN A COMPLETELY DIFFERENT FONT TO WHAT IT WAS OUTSIDE. Shameful. Anyway… here it is:

Back to the office. After Felix moved out it because just a room with a double bed in it that was taking up most of the room. It was getting used when someone was home, but that wasn’t happening often. No point keeping it like that if it’s only getting used 10% of the time. So, I’ve made it into an office. Painted the walls white, put a desk in, some shelves, a sofa bed and put some stuff on the walls. It’s like a gaming office. Here’s some pictures:

In other news, I got my hands on some Nuraphone headphones. They’re incredible. Very good ANC performance, as well as a very nice, full, bassy sound. They monitor the noise inside them and tailor themselves to your ears by listening to the reverb from you ear drum. Madness. They also come in a very nice case! Both in ear and over the ear, they’ve been very comfortable to use and less sweaty that some over ear headphones I’ve used before. They’re wired or wireless and once you’ve set your profile up, whenever you put them back on, they’ll talk to you. “Welcome back, Chris” mine say when I put them on. They then tell me how much battery I have left and that the bluetooth has connected. They also have noise passthrough, so if I go in a shop or something, I can leave them on and still hear everything going on around me without having to take them off. Speaking of taking them off, once you do, they turn off until you put them back on again so they don’t waste power. They’ll last about 20 hours on a full charge which is also great. 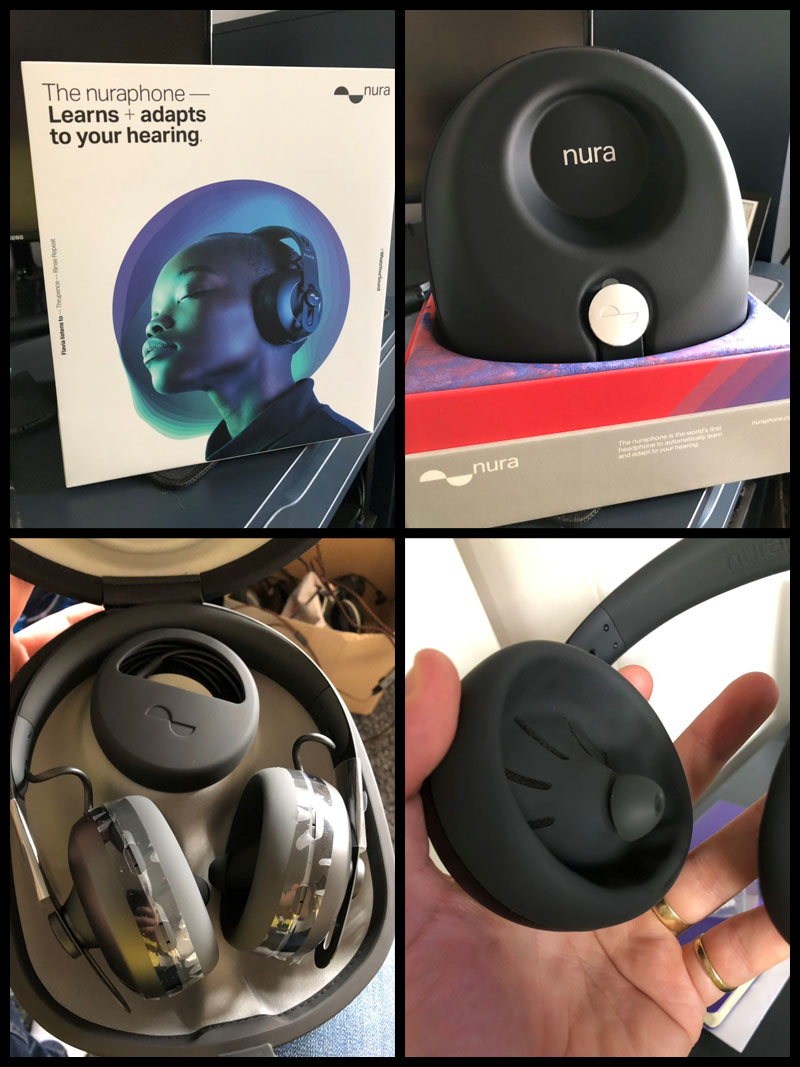 Now that I have new fancy headphones, I’ve been finding new music to listen to. I’ve been on a major electronic kick recently and have been thoroughly enjoying it. I love 80s music that has been created nowadays. It’s such a good genre to get lost in. Here are a few songs by some bands I now love. Actually, before we get to them, a lot of these songs don’t have “official” videos. One of the ones below does, but most have fan made things, and I fucking love them:

I hope you enjoyed those. If you want more, I’ve put together basically an electronic superlist of like all the albums and such from groups such as these guys. You can find it below. Currently it’s up to about 300 songs and it’s a day long, but I’ll keep adding to it as I find more and more stuff. Electric Batawang would be a great band name.

I think that more or less brings us up to date. Get lost now. x