You know when you feel you SHOULD do something, but you really have no desire to do that thing? Essentially, that’s the quandary I find myself in. I SHOULD update my blog more often, with actual blog type posts, rather than just playlists, lyrics and off the cuff remarks, but I have ZERO desire to. None. Nil. Zip. Nada. Having said that, I’m writing this aren’t I. I must be really bored, and me being myself, I can confirm that is indeed the case.

As usual, I’m listening to music whilst I post and I’m always in danger of just breaking into lyrics. You’ve been warned. Just like the white winged dove sings a song, I struggle to maintain focus in all aspects of writing anything down. See what I mean.V

So, what’s new, Chris? I saw Guardians of the Galaxy 2 last night. I enjoyed it, it’s very good. Is it as good as the first? Not really, but it’s not a distant 2nd place. Good jokes, good action, and as usual, a great soundtrack. Any excuse to listen to The Chain by Fleetwood Mac. “Rumours” has long been a fave album of mine, I think I’ve even posted about how good it is a year or two ago. Hearing track 7 of that phenomenal album in a cinema, and over the final scene was pretty special.

I was listening to it just then, and now that it’s finished I’ve been left in a state of not knowing what to listen to. This doesn’t generally happen often to me, I usually always know what I’m in the mood for, but right now, I can’t make my mind up. I wonder if this comes down to boredom as well. Despite knowing that putting on the right song will more or less cure my boredom, my brain can’t work out which song to put on, thus making me more bored as I’m sat in silence. That’s a catch 22 situation if ever there was one. Do you know why it’s called a catch 22, and not 806, or 17? The phrase was coined by Joseph Heller who used it as the title to his book. 22 was chosen just because it was euphonious and has absolutely no significance. Interesting, not really, but I know uninteresting shit lol.

We’ve had a lot of text without any pictures here, so let me find something to throw in here to break up this constant barrage of language right now. 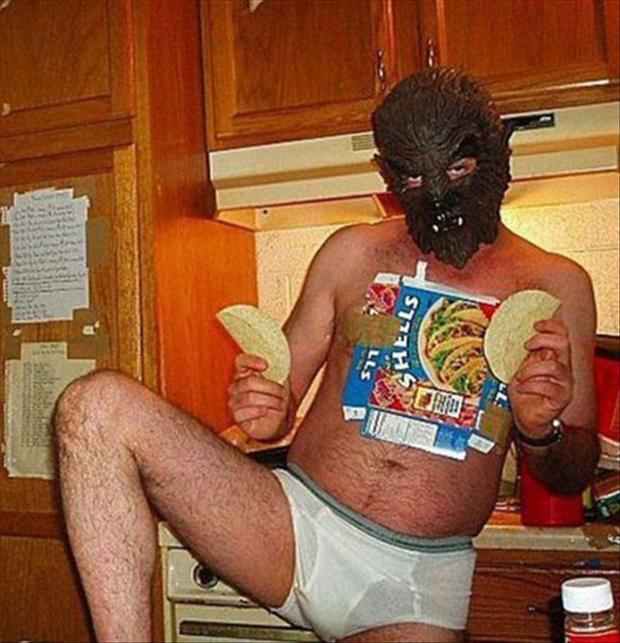 I think that kinda sums up the general feeling in the room right now! If anyone wants to know, because I wrote the stuff above the photo about an hour ago, but had to go, I got out of my music funk by reverting to a classic.

Right, that’s your fill for today, you can go away now.