The post I did a few days ago was actually the 400th post of this version of the site. Imagine that. I don’t think any version made it to that. 259 posts of a single song helped mind you.

Whilst we’re on the subject of music, this post is very much set to the theme of Bryan Ferry’s classic, Slave To Love. You’ll have heard it before, it’s hard not have. It’s amazing none the less and I’ve been listening to it all morning. Not sure why, just came into my head this morning and I wanted to hear it. Haven’t in a while. Maybe I missed it.

Despite the fact everyone remembers Roxy Music being very successful, what’s interesting is that Jealous Guy, a cover of the John Lennon original, that they released a few months after his death, was their only UK number 1 single. Fancy that.

Whilst we’re on with the music, let’s have a bit of Stevie. Few could wield an axe like this man. Just watch…

As usual, thanks to my getting videos from YouTube I’ve fallen down the rabbit hole of an 80s and 90s playlist. Currently enjoying some Mr Mister, which is, without doubt, one of the best 80s songs going. I fucking love it.

It’s nice when lyrics are straight forward without being shit. Lastly, before I go, something I found out the other day which is relevant whilst we’re on about 80s music…. Belinda Carlisle posed for Playboy in 2001! I didn’t know that. 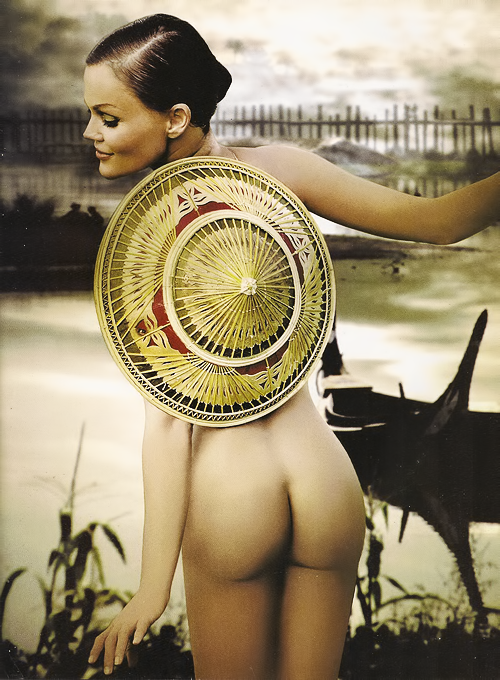