As it happens, I have done it, although I didn’t do 252 points a day. I did 1,133 points a day and finished it 70 days early. Not bad, hey! I’m not sure what was more of a highlight. The two days in which I did over 3,000, or the 4 day period in the middle where I hit just shy of 10k. This spurt of score also means that since the same time last year I’ve hit 75k in that year period. My yearly average is 27k, which I’ve just almost done in a month. I think it’s now time to take it easy and just go back to enjoying some games for the fun of it. Until I get bitten by the fever that will be hitting half a fucking million! Below you can find some graphs. Who doesn’t love graphs. 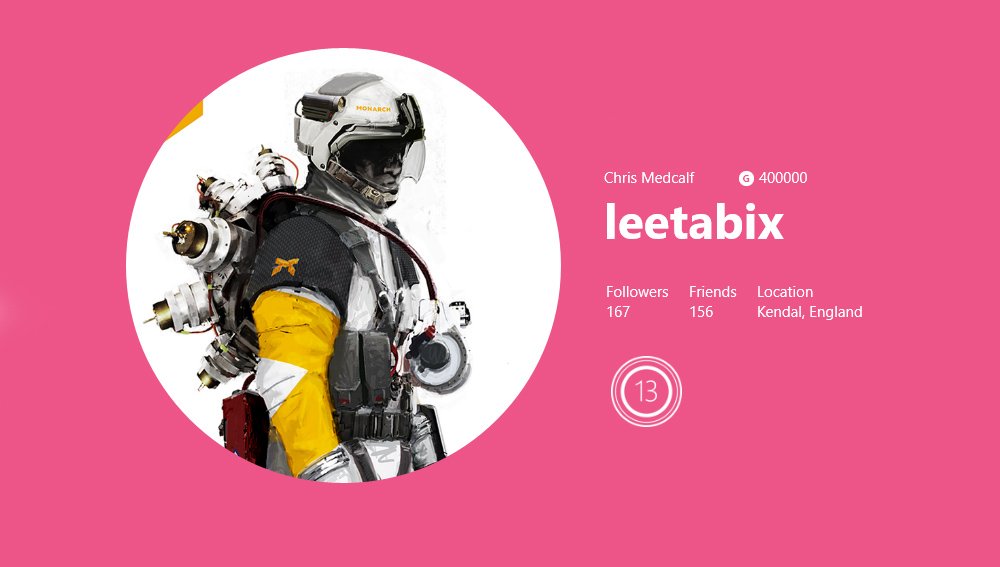 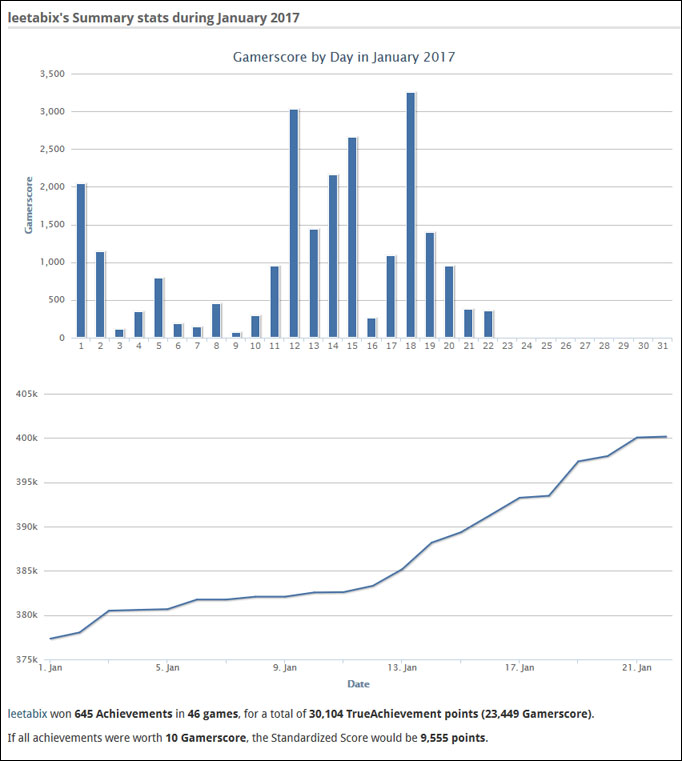