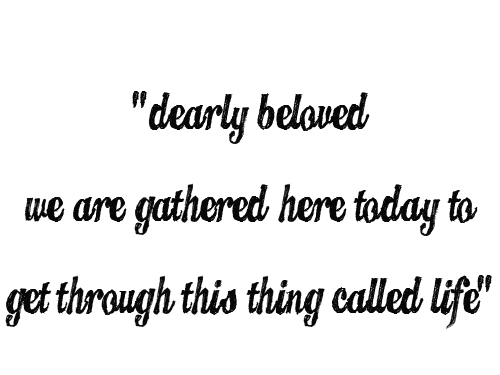 Having used so many different names over the years, Prince was known by something different to each generation that discovered him. To me, he will always be His Royal Badness. He’s part of that rare club that has album sales in excess of 100 Million, making him one of the top 50 recording artists of all time. If you were to ratio album sales to height, he’s probably sold more records than anyone ever. Coming in at a mere 1.58 metres, he was probably one of the smallest rock gods ever to grace us. Though his albums waned in later years, his stage presence and ability to perform the shit out of anything never did. He was amazing to the end. As he once said, when accepting a Brit Award in 1995 with the word SLAVE written on his cheek, “Better… in concert… perfectly free”.

My love of Prince began when I first heard Purple Rain (1984). Someone in my family had it, on cassette, most likely my mum as she had seen him live before. She’d brought a program back with her that was about A3 in size. I used to look through it all the time. I was about 8 years old. The album had already been out for 5 years, and Prince was in the throws of being a household name, global megastar. It was incredible. After listening to it I listened to it again and again. After this I reached for Parade (1986) and Sign ☮’ The Times (1987). I listened to these a lot over the next years. Prince never released anything as good as those again, sadly, but he remained a huge chart presence throughout the 90s. In 1994 he scored his only UK number one single with, The Most Beautiful Girl In The World, from the album The Gold Experience (1995). I think that album, though excellent, marked the start of his decline.

Much like his music, he was an amazing human being as well. Very eccentric and the right amount of crazy, I never heard a Prince story that didn’t entertain and amuse me. I’ve put a couple below for your entertainment. Get a drink and sit down to watch the Kevin Smith one, it’s one of the finest half hours you’ll ever endure. Also, yes, the Charlie Murphy one is a true story.

Nothing will ever compare 2 U, your Royal Badness. 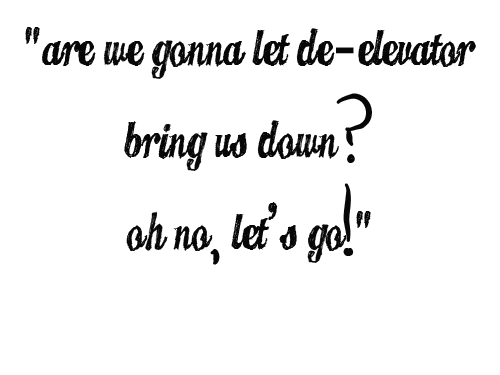